Michelle Carlson, a Nebraska Jump Rope for Heart Association Youth Market Director, presented an award to Chadron Primary School for its contribution of $6,525.89 during the JRFH Campaign in October of last school year.  The Primary School was the #7 Top Fund Raiser in the Central and Western Nebraska Region.
According to Ms. Carlson, the American Heart Association is implementing a new incentive for fund raisers to celebrate 35 years of partnering with schools and to make their impact on saving lives known.  With the new incentive called "The Lifesaver Ducks," students have an opportunity to receive six different ducks, depending on the donation which can range from $5-$200.  The students will each receive a camo lanyard and the following ducks depending on the donation:   Quacky ($5 donation and Quacky Coupon); Sneaky Ninja (the first online donation); Stripes ($35 in any donations); Mr. Cool ($75 in online donations); Glow ($100 in any donations); and Torch ($200 donation).
Stay turned for details.  Typically, Mrs. Rischling starts the Jump Rope For Heart Campaign sometime in October.
Posted by Unknown at 1:02 PM

Thanks for viewing my blog. 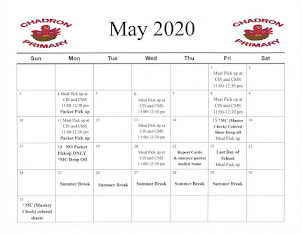 * May 18th ~ NO PACKET PICK UP - Mastery Check Drop Off ONLY 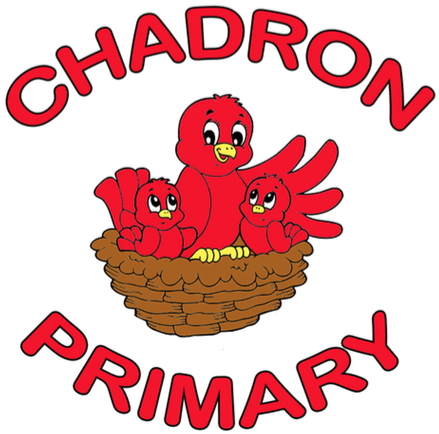